To celebrate a time when there was no greater musical aspiration than to join a rock band, we take a look at the albums of the top selling bands of all time.

We’ve listed the top 10 selling bands, each one with a link to view an interactive timeline of their albums. The timelines are combinations of studio, live and compilation albums.

Hidden events are marked by small grey lines on the timeline.

Some of these timelines span several decades, so when you first open the timeline some of the events may be hidden.

Make sure you zoom in to different periods on the timeline to uncover all of the events.

For a truly complete experience open the reading window by double clicking on any of the events on the timeline. You can read the entire Wikipedia article, check what people are saying on twitter and explore related videos on YouTube! 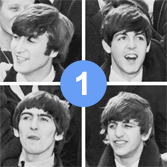 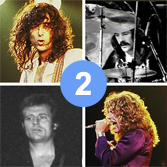 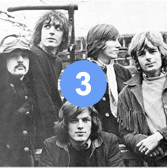 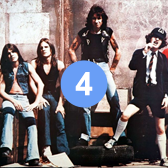 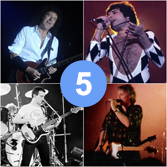 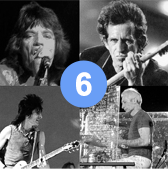 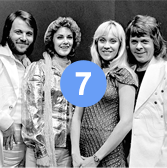 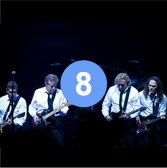 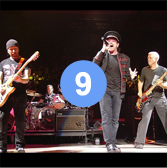 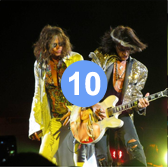 They didnt quite make the top 10, but these three bands we’re very close.

Histropedia has timelines of albums for almost every major band and solo artist in the world.

Just head to histropedia.com/timeline and search for your favourite musical artists.

What do you think of this list of top selling bands of all time? do the sales match the quality of the bands?

What do you think of the timelines? are there any events missing? would you prefer see only studio albums?

Let us know in the comments below!!

All sales figures taken from the Wikipedia article: List of best-selling music artists

Other band info and all images (including those used in the cover image) have been taken from the Wikipedia page of the band: The Beatles, Led Zeppelin, Pink Floyd, AC/DC, Queen, The Rolling Stones, ABBA, Eagles,  U2, Aerosmith

Paul McCartney is an English, singer, songwriter and musician. He was born on July 18th 1942. He gained world wide fame as the bassist for the Beatles, and his songwriting partnership with John Lennon is one of the most celebrated musical partnerships in history. After the Beatles break up he went on to pursue a successful solo career and formed

END_OF_DOCUMENT_TOKEN_TO_BE_REPLACED

Timelines of albums and songs by Bruce Springsteen

Timelines of songs and albums by Eminem