As part of our effort to help you find timelines of famous painters we have created this page with a vast selection of timelines organised by century, nationality and period. Scroll through the list to find the timeline you are looking for or search for the timeline directly on Histropedia.

To search for painters timelines (and thousands of others) go to Histropdia.com/timeline

The timelines listed on this page have been organised into 3 sections:

Famous Painters by Century and Nationality

*For information on how these timelines were created, including possible errors or inaccuracy’s (and how you can help to fix them) see this post Discover timelines of famous painters. 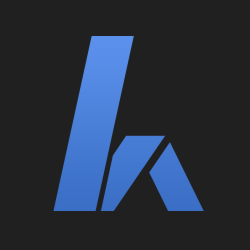 Latest posts by Histropedia (see all)

Today in 1452: The great Leonardo Da Vinci was born

New timelines in our People category